Last week I had the privilege of speaking at the LCSC Center for Arts & History in Lewiston, Idaho. I was an invited lecturer to kick off their three-month exhibition on photographic history of their region. The exhibition is titled: Stories We See—Early Photography of the Valley.  My research has examined Idaho’s first lady photographer, Mrs. Amelia Strang, who had her commercial studio in Lewiston during the mid-1860s. She is a centerpiece in my upcoming book on women photographers of the Pacific Northwest during the 19th century.

The trip took me through the Bitterroot Mountains of Montana, along the Lochsa River, which I did fish on the morning of my return. Next, I ventured down the Bitterroot Valley into Idaho and followed the Salmon River and spent the night at the Syringa Lodge in Salmon. To finish out the trip, I continued south to Challis and then through the Big Lost River Valley to MacKay and then home. Lots of great autumn colors, dramatic clouds, and snow along the mountain peaks. 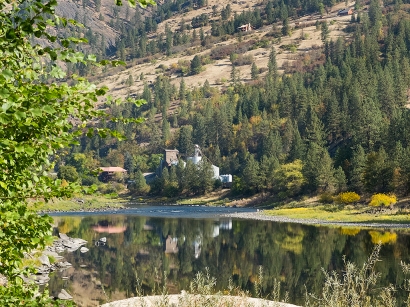 Near Orofino, Idaho, along the Clearwater River 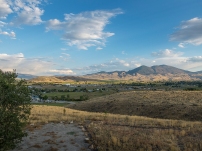 Another view from the lodge 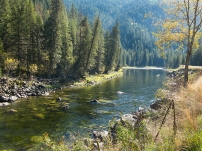 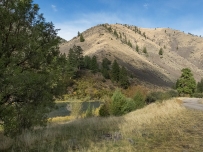 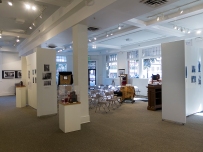 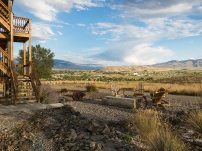 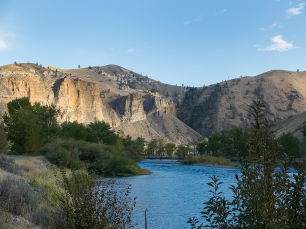 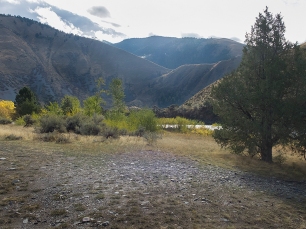