Images from my Incongruity series keep reaping acclaim and exhibitions! A shot from last summer’s road trip to New Orleans garnered an exhibit venue down in Johnson City, Texas. The photograph, Mammy’s Cupboard was shot down in Natchez, MS, and will go on display later this month at the A. Smith Gallery. The national competition, called “Domicile”, was a juried show. I also found out the image will be used on their promo cards, which are to hit the postal mail soon. 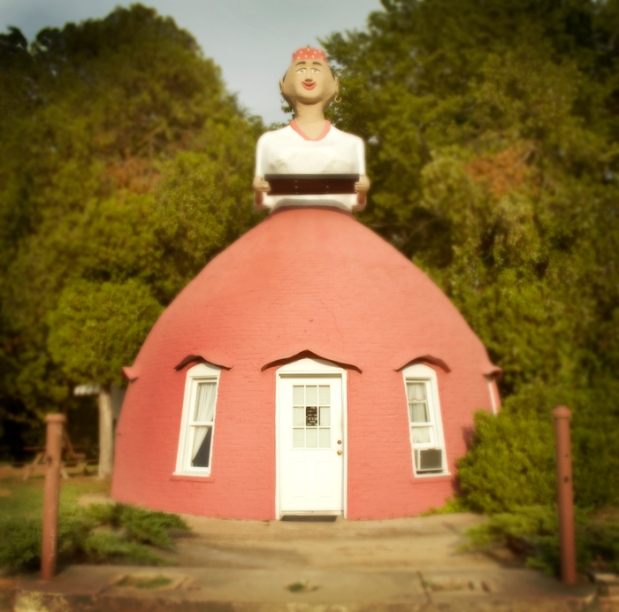 Competing for recognition in the photo community has been a long, time-honored tradition. Often times, winning awards for one’s photographs can lead to valued respect and it can help launch young photographers’ careers. It can also provide the photographer with a sense of fulfillment, an internal gratification.

I remember winning my first “ribbons” and “awards” for several images in my first photo competition nearly three decades ago. This was early in my photographic endeavors while serving in the armed forces. Shortly after this, while still in college, I jointly won some Addy Awards for work I was doing for a local ad agency in Springfield, Missouri. These awards certainly helped kick-start my career as an advertising photographer and it wasn’t long afterwards I won four more Addy’s, this time on my own.

So, thirty years later I still compete and I still get a sense of fulfillment when I garner another win. For example, last year I entered my Tall Rancher image as part of my Incongruity series, in the International Photo Review competition held in Philadelphia each year. My image placed eighth out of over 4,000 images submitted by 998 photographers from around the world. Needless to say, I was thrilled! But just a couple of weeks ago, I entered my Chicago Rails shot in the local Mid-Missouri Artists exhibit and won the award for artistic achievement. Again, I was just as thrilled. This type of recognition still plays a valuable role in my career as I work for tenure and a promotion at the state university where I teach.

Sadly, I don’t see many of my students here taking advantage of these types of opportunities. When I taught at the Art Institute of Colorado, I served as the photo competition coordinator for our program. During that time, I had several students win and were published in outstanding journals such as CMYK, PDN, and Communication Arts. I also was privileged to have one student win a Pulitzer Prize for his photojournalism work. All these students benefited from this type of publicity and exposure, helping to launch successful photo careers. So, to any of my current students who may happen to read this blog, I encourage you to seek out every opportunity to compete! Enter competitions and exhibits soon, and often! 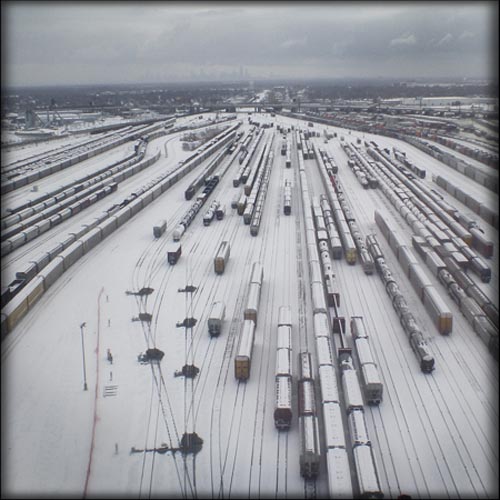